The Elena's RG Performing Team is a passion project by our club and coaches. Our gymnaestrada group is made up of current and retired competitive gymnasts, coaches, and mothers, that showcase the beauty of classical Rhythmic Gymnastics.

Elena's Rhythmic Gymnastics Club is proud to have been a part of Team Canada for:

We have partnered with Mabel's Labels for our Team travelling in August to the 2023 World Gymnaestrada in Amsterdam!

Simply click the link and look up Elena's Rhythmic Gymnastics Club. There is no additional cost to you, and our team receives 20% of all purchases!

The World Gymnaestrada is a world-wide, non-competitive event held every four years, attracting the largest number of active participants of any gymnastic event. Participation is for everybody, regardless of gender, age, race, religion, culture, ability or social standing.

All participants practice to perform their routines at the World Gymnaestrada, but that’s not the only goal. It is more about the whole experience, the festivities and a feeling of belonging. Proudly representing their countries, adds a slight Olympic feeling to the event. Gymnastics from all over the world come together, reunited after several years, reinforcing international friendships, transcending language and culture differences.

Since the very first edition in The Netherlands in 1953, the World Gymnaestrada has travelled around the world and grown into a multicultural gymnastics festival. After 32 years, this celebration is returning to Amsterdam. It is expected to be the best and biggest World Gymnaestrada ever. 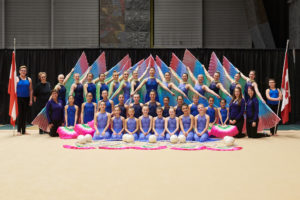 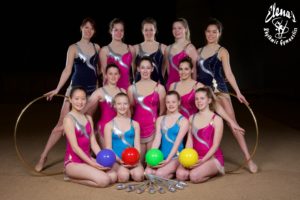 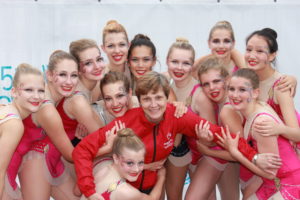 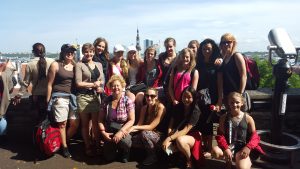 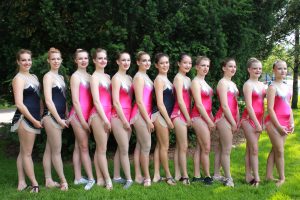